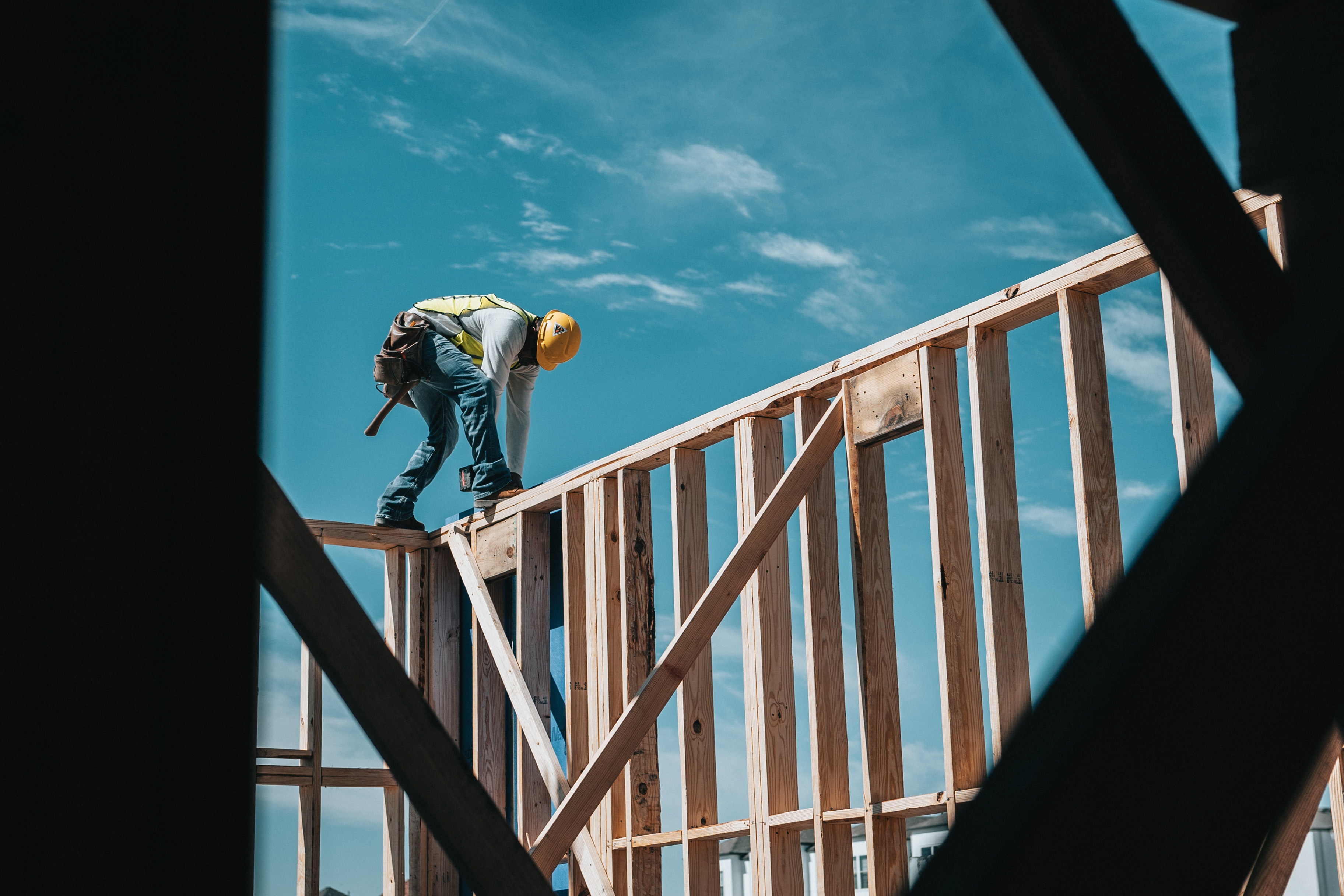 Matt Gilks, a senior associate in Thrings’ Planning team, takes a look at the recent Queen’s Speech in which new measures aimed at shaking up the planning system and supporting the government’s housebuilding targets were revealed.

The government used last week’s Queen’s Speech to announce a significant new Planning Bill which, when it is brought before Parliament in September 2021, will include the introduction of “laws to modernise the planning system”.

The government has concluded that the system has failed to deliver on its annual 300,000 dwelling-a-year target because of a bureaucratic system for the adoption of local development plans, too much environmental red tape, overly complex local planning polices and the need for developers to negotiation bespoke infrastructure s106 planning agreements.

The proposals are to set the post-war planning system aside to achieve a simpler, faster, modernised system using a digital platform.

The main change is likely to be a move to a zonal or traffic light system for obtaining planning permission in place of a policy-led system. The aim is to provide more certainty and encouraging the growth of SME housing developers.

Another goal is to increase local participation in development planning. It also intends to accelerate the delivery of infrastructure by scrapping section 106 planning obligations and introduce “a more predictable and more transparent levy”. The bill will also include reform of environmental impact assessment.

Courts would be able to suspend, for a specified time, the effect of an order quashing (thus rendering no legal effect) a decision or action. This would give the government or other public authority time to rectify the identified errors within the specified timeframe before the quashing order became effective. The intention is that the radical change “may help ensure that, for example, a large infrastructure project is not delayed because an impact assessment has not been properly done.”

The move appears to be a response to the Norfolk Vanguard windfarm case in which Thrings, acting for the claimant, succeeded in the High Court in overturning a decision to grant planning permission for one of the largest offshore windfarm projects in the world.

If you would like to discuss any aspect of this article, please get in touch with Alex Madden, Matt Gilks or another member of Thrings’ Planning team.