Building Safety Bill: The biggest overhaul in a generation 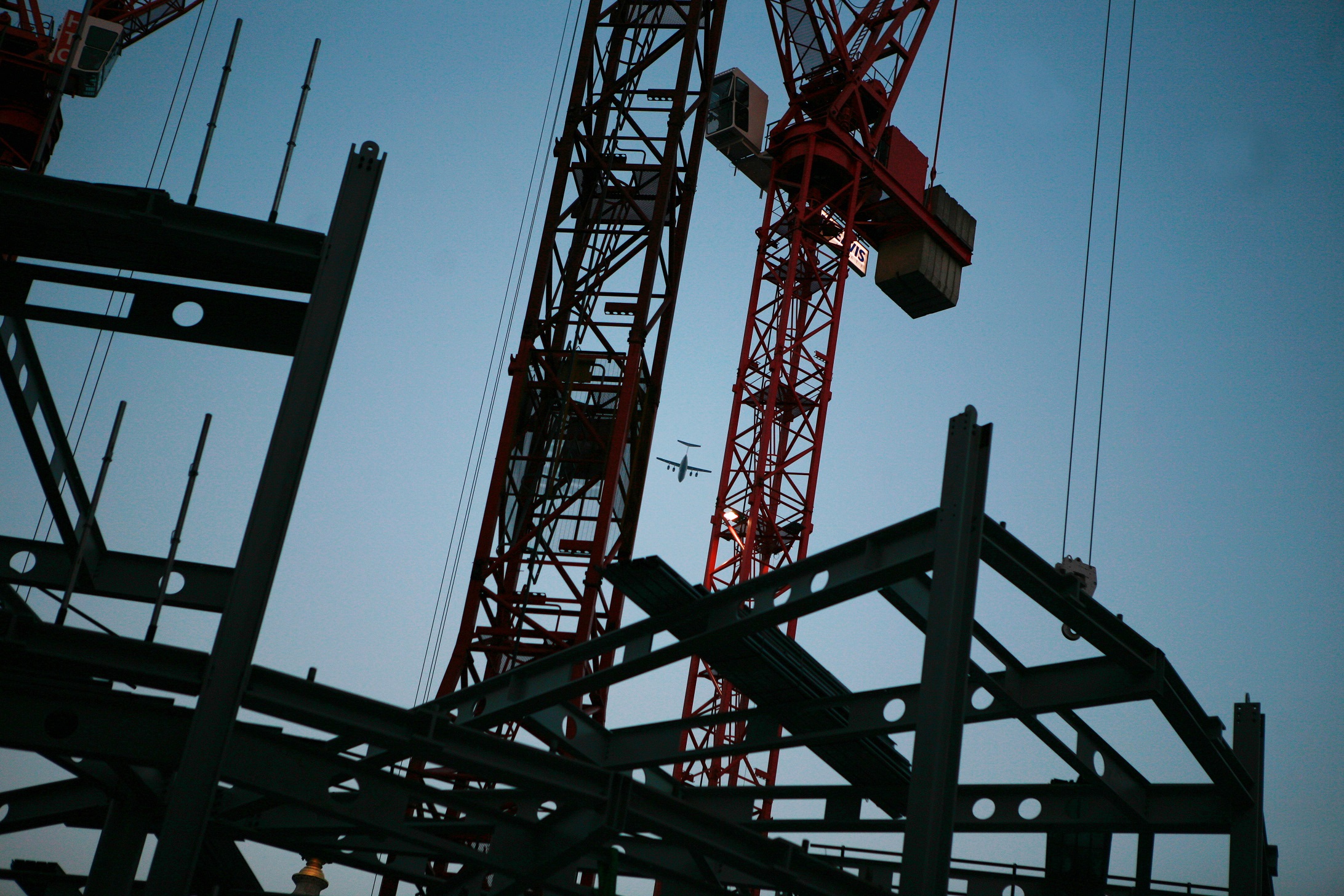 Responding to the ‘Building a Safe Future’ consultation on 2 April, the Government unveiled ambitious plans to reform the UK’s building safety system. These measures build on announcements made over recent months, including the introduction of the Fire Safety Bill to Parliament on 19 March.

Below are some key takeaways from the response and accompanying statement.

With the aim of addressing the problems highlighted by the Grenfell Tower fire, which shocked the nation in June 2017, and the subsequent independent review of building and fire safety regulations by Dame Judith Hackitt, the Government plans further reforms through the Building Safety Bill.

The new measures include the introduction of mandatory sprinkler systems and consistent wayfinding signage for all new high-rise blocks of flats over 11 metres tall.

Furthermore, the Government continues to consult on the use of evacuation alert systems and is testing the technology with a view to including further direction in their next update.

It has been made clear that the reforms are to incentivise compliance and better enable the use of enforcement powers and sanctions, including prosecution where rules are not followed.

Earlier this year, the Government announced it is creating a new national Building Safety Regulator, which is already being established in shadow form by the Health and Safety Executive.

Alongside tougher controls, Housing Secretary Robert Jenrick announced he will be holding a roundtable discussion with mortgage lenders to agree an approach for valuations. The aim is to provide certainty for owners affected by vital building safety work. A website is also being created so that lenders and leaseholders can access the information they require to proceed with sales and re-mortgages.

Despite the disruptions we are seeing across the construction industry as a result of the coronavirus outbreak, the Government notes that works to remove unsafe cladding from buildings remains a priority in terms of public safety.

Thrings will be watching as the draft bills make their way through Parliament in the coming weeks and months.

For more information about anything covered in this article, or to discuss your building safety or development queries, please contact Ros Trotman.