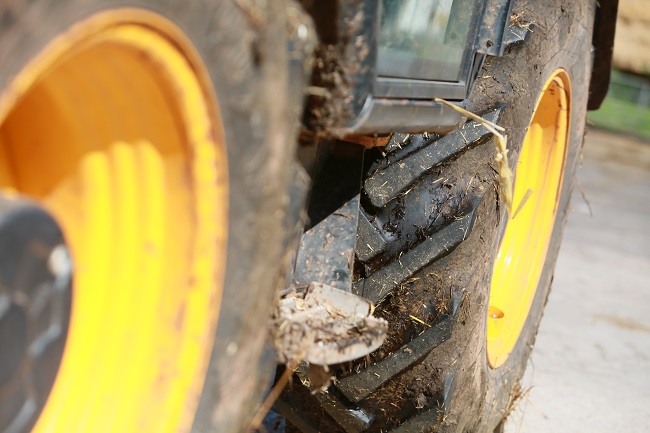 A local council  - acting as a traffic authority - made an order prohibiting vehicles with a maximum gross weight exceeding 18 tonnes from proceeding over a bridge  that is key to a group of farmers being able to carry out essential farming activities.

The farmers and landowners were adversely affected by the order in that they were unable to use the bridge to access neighbouring land to carry out their day-to-day business. As a result, they were forced to add an additional 30 miles to their journeys, incurring significant transport costs and making certain aspects of their businesses unviable.

A further complication was that the bridge was owned by the Canal and River Trust (C&RT) who had received a report recommending that the 18-tonne maximum gross vehicle weight be imposed due to the bridge’s condition. A copy of the report was forwarded to the council who proceeded with the imposition of the weight restriction.

The decision by the council to impose the traffic restriction order (TRO) was the subject of a claim for judicial review by the landowners and farmers. In particular, the claim alleged three grounds of challenge: failure to have regard to section 14 of the 1984 Act; failure to follow regulation 3 of the procedural requirements; and breach of section 122 of the 1984 Act.

There was no reference to section 14 of the 1984 Act in any of the internal correspondence received from the council. Since the purported order did not refer to the power under which it was made, it was submitted that the council had erred in law by failing to have any proper regard to this section.

The council failed to publish a compliant notice of their intention to make the order in a local newspaper, failed to give notice of the order to the chief of police, the chief officer of the fire authority or any other traffic authority affected by the order, or display any of the relevant notices as required by the regulations. In failing to adhere to the above, the council had failed to properly follow the procedural requirements imposed by regulation 3 of the 1992 regulations.

Interestingly, at the time of this case the Court of Appeal had handed down its judgment in the case of Trail Riders Fellowship v Hampshire County Council[1] which is now the leading authority on section 122. In that regard the law can be summarised as follows:

Whilst initially defending the claim in pre-action protocol correspondence, once the claim was issued, the council indicated in its Acknowledgement of Service it would not contest the claim. It subsequently consented to judgment and was made to pay the costs of the claimant.

Thrings’ client in this case is an active member of the National Farmers Union (NFU) , and was grateful to the funding and support offered by the NFU’s Legal Assistance Scheme (LAS) which gave them the confidence to proceed with the claim on behalf of all affected members. Thrings is a member of the NFU’s legal panel in seven counties in south-east England (Hampshire, the Isle of Wight, Surrey, West Sussex, Berkshire, Buckinghamshire and Oxfordshire).

This case serves as a timely reminder that when a public authority exercises a public function it must not only comply with procedural requirements but also have regard to various statutory duties that apply to that decision-making process. If such requirements are not complied with and such duties are not observed, the decision reached is an unlawful one and open to legal challenge.

To find out more about anything covered in the article, please contact Alex Madden or another member of Thrings’ Agriculture team.