Planning is the key to success(ion)

The thought of planning for retirement and death – succession planning – at an early age can be unpalatable. But we should stop thinking of succession planning as a negative, and in particular for many family business owners, the sooner the conversation starts, the better. 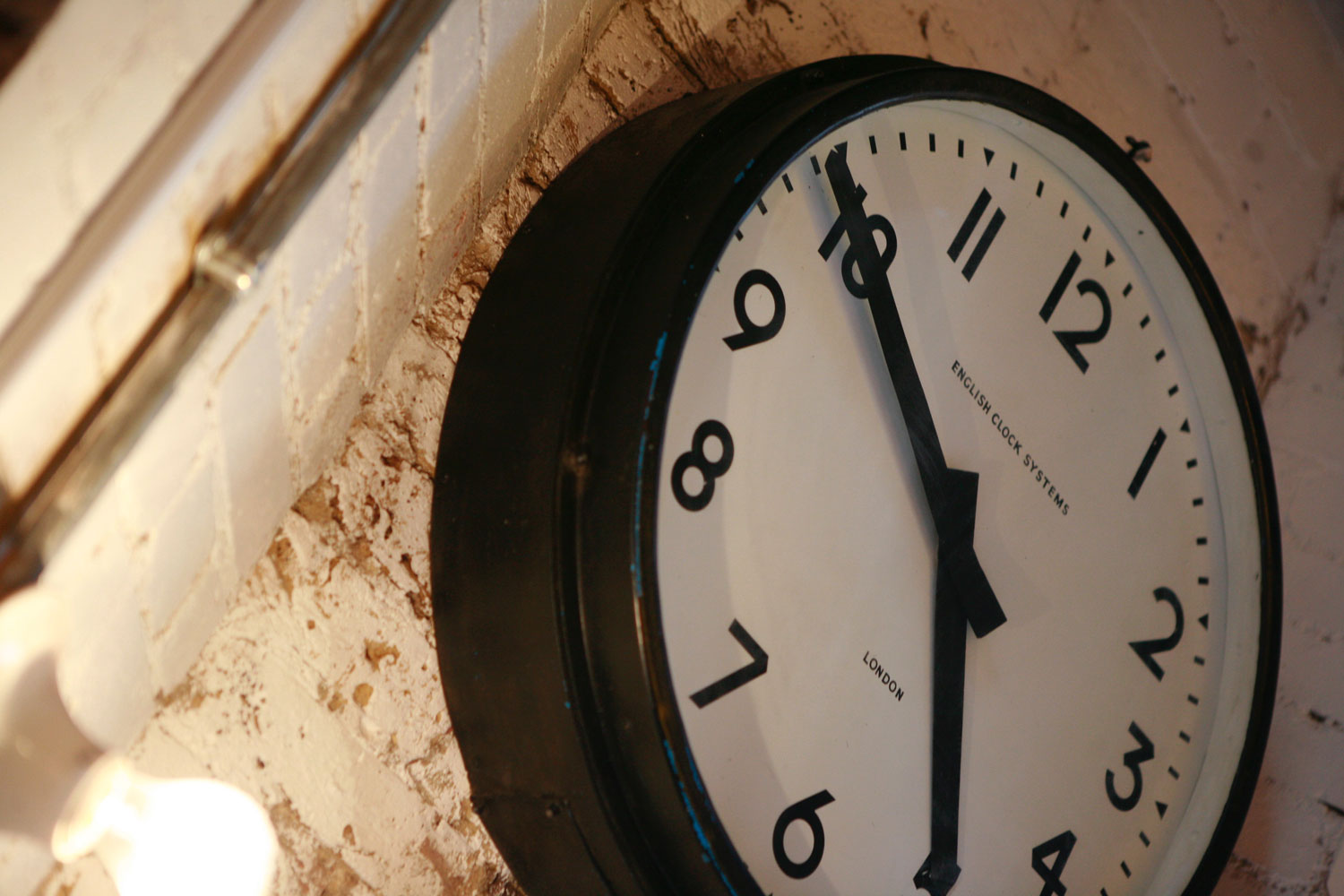 The thought of planning for retirement and death – succession planning – at an early age can be unpalatable. But we should stop thinking of succession planning as a negative, and in particular for many family business owners, the sooner the conversation starts, the better.

Who needs succession planning and when?

For many of us, a well drafted Will is likely to be a perfectly suitable ‘succession plan’. However, for those who have their wealth and assets tied up in a family business, the challenge can be much greater, particularly if that business is to be passed down the generations.

The conversation can be a difficult one to start. How do you divide your wealth fairly when it is tied up in a business and one or more of your children has no interest in running the business? Family politics often come into play – and it can feel like one has to choose between children.

So, rather than put off what can seem overwhelming, it is important for families to put emotions to one side, communicate early and be open and honest about their objectives and expectations for the future.

Is it a long process?

It depends on various factors, including the nature of the business, what the family members need from the business, handing over management and control, retirement planning and taxation. For larger, more complex businesses, a succession plan can take many years and be a gradual process.

Beyond allowing time to create and implement your plan, starting early also gives you more time to train and prepare the next generation. Equipping them with the necessary practical skills and industry awareness will enable you to handover the business with confidence.

Families can be complicated

Family dynamics are ever changing – and a succession plan should be flexible enough to take account of significant lifetime events such as marriage and having children, and shocks such as, divorce, bankruptcy and death.

As mentioned, well drafted Wills form the bedrock of a good succession plan. However, when a family business is involved, this should always combine with the governing documentation for the business – such as articles of association and shareholders agreements for a company, or a partnership agreement - to ensure your business ends up in the right hands.

It is also worthwhile considering the role of pre- or post-nuptial agreements when handing assets down the generations to help protect them on a subsequent divorce.

Farming is one industry where good succession planning is vital, not least because farms are traditionally handed down the family generations, are increasingly valuable due to rising land prices and often involve different attitudes to farming among the next generation.

How do you balance the competing objectives? Again, early conversations can iron out some of these issues. Mum and Dad may be able to invest elsewhere to give non-farming children a fair inheritance, or they may receive some assets on the farm that are not core to the trading business. But in any event having clearly drafted Wills combined with a clearly documented business management arrangements (commonly partnership agreements in this context) make the position clear and can avoid disputes arising in the future.

A well-structured farming business can also help to maximise available inheritance tax reliefs, helping to reduce the burden on the business as it passes down the generations.

Getting the right advice

Giving early thought to succession planning will have its rewards in the future. Taking advice from a professional team gives you insight into the various issues that need considering and will assist you in making the right decisions and taking the right steps, at the right time.