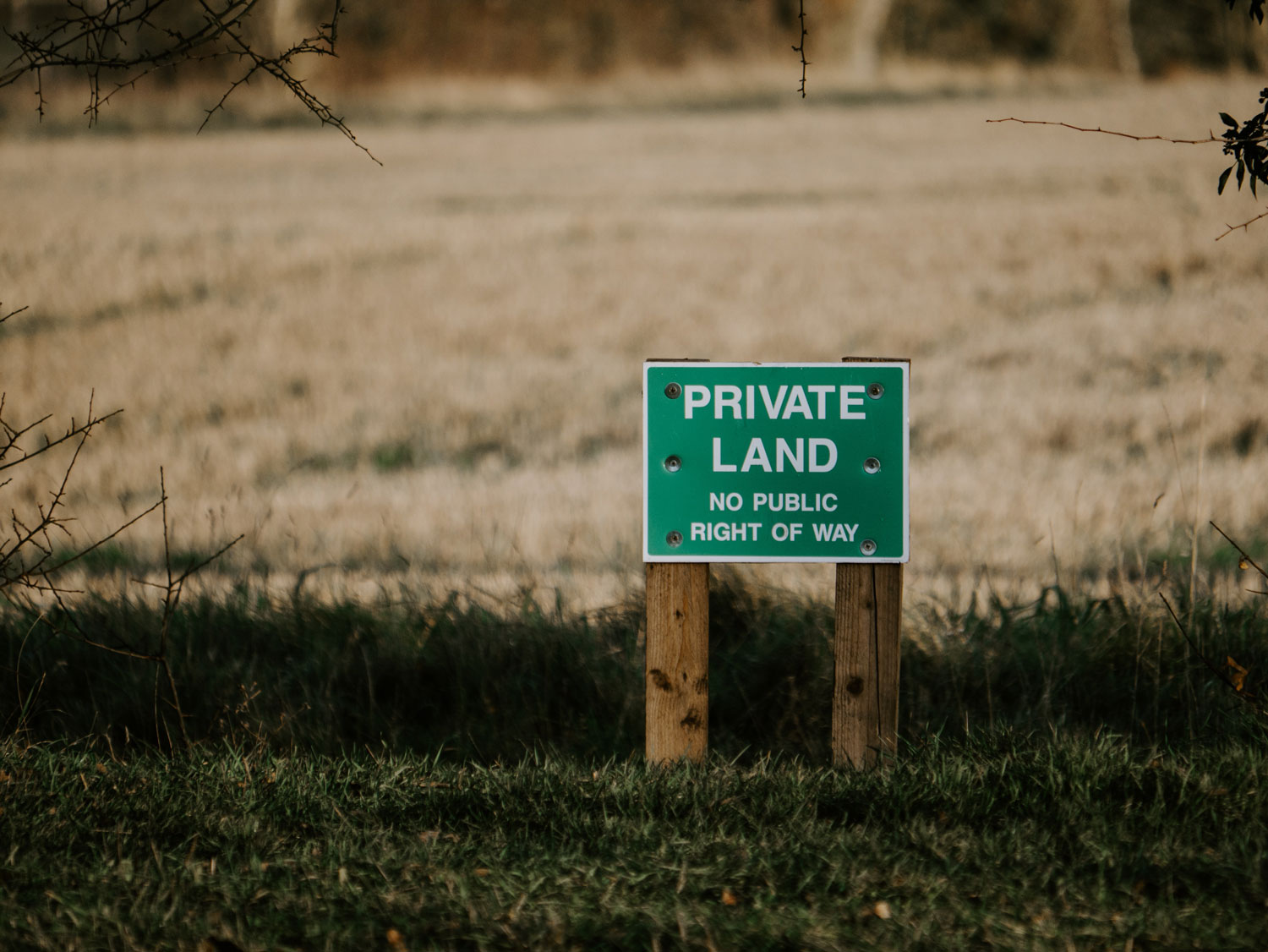 Increased interest in local walks during lockdown has prompted fears from landowners that they may be at risk of new rights of way claims. The NFU has responded with a new advice service.

Many of us experienced the desire to explore areas on our doorstep during the long periods of Covid-19 lockdown, when restrictions on travel kept us close to home.

For some, this may have involved walking across areas of farmland – and not always using established pathways and public routes.

The NFU reports that it has seen an increase in enquiries about trespass from landowners. These are often accompanied by concern that additional public access rights may have been acquired as a result of land being used over a sustained period of time.

Whether these landowners are right to be concerned is a complex question because the rules and laws around public rights of way are far from simple.

A public right of way can be established in a number of ways:

The key phrase here is “a significant period of time”, and what that should be when it comes to presumed dedication. Under statute the Highways Act 1980 sets this period as 20 years or more. However, presumed dedication can also take place under common law, and this muddies the waters because there is no set rule in common law about what a “significant period” should be.

It is this vagueness that fuels some landowners’ concerns about the possibility that an increased use of their land during the Covid period might lead to a claim for a public right of way.

Often, such claims can be prevented or the risk of them minimised in a few ways, including signage and the placing of safe obstructions. Landowners can also deposit a declaration with the local highway authority stating that they do not plan to create any new public rights of way on their land.

The NFU has launched a new member benefit, supported by trusted legal partners such as Thrings, to help landowners safeguard their position.

Initially, landowners can contact the NFU for free professional advice and an information pack covering the procedure for preventing new rights of way being acquired over time. The pack includes a downloadable Countryside Code gate post sign.

If legal assistance is needed, the NFU will refer the landowner to their local NFU Legal Panel Firm for a free Legal Health Check. The Thrings agriculture team is proud to be an NFU panel member in more counties than any other legal firm. You can find out more about the NFU’s Public Rights of Way Service here.

Thrings has one of the largest and most experienced teams of agricultural lawyers in the UK and is ranked in Band 1 by Chambers Guide to the Legal Profession and in the Top Tier by Legal 500. Contact the team here.