Solar energy: A moment in the sun for rural landowners? 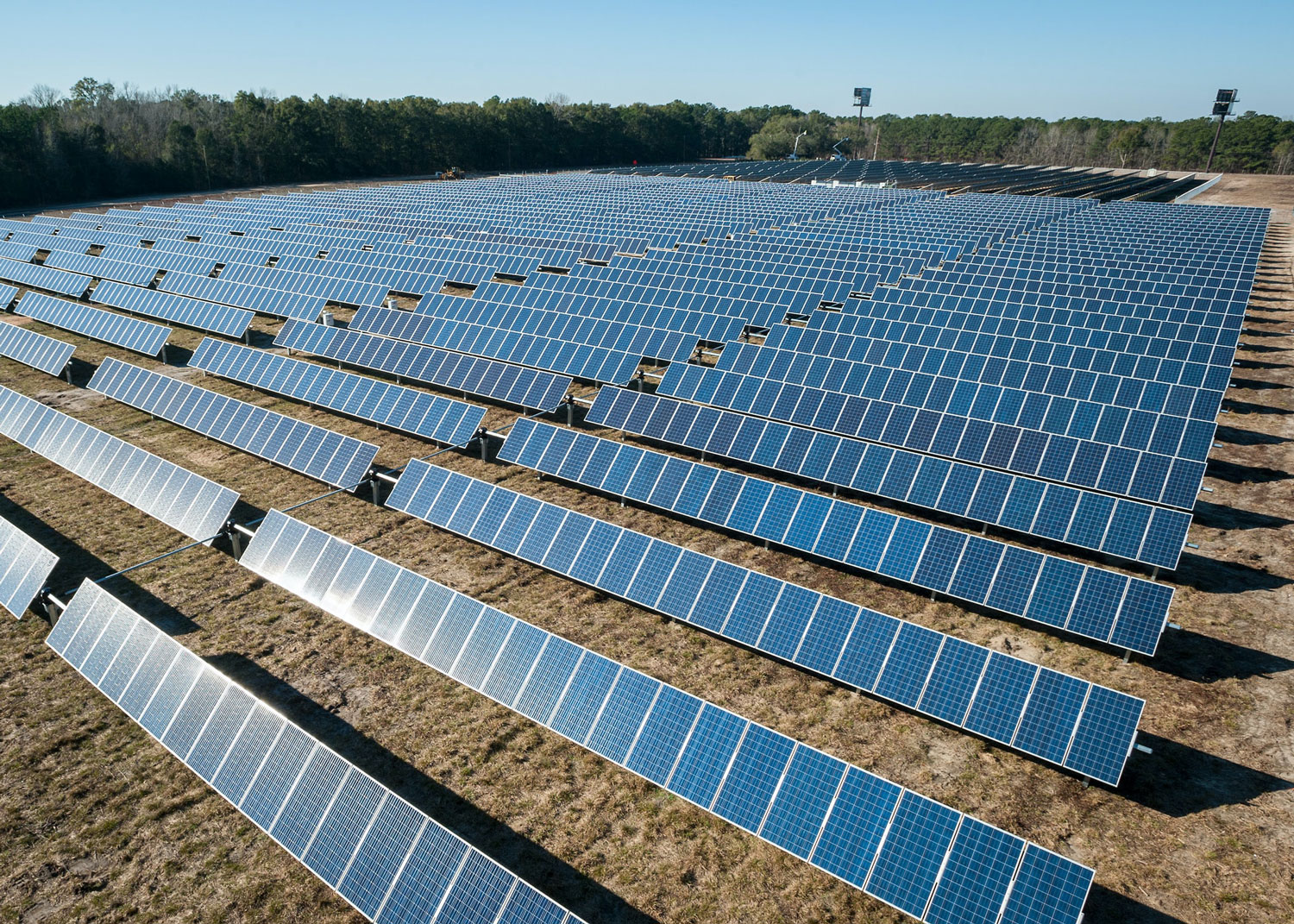 As energy prices continue to put pressure on business and families, the role of renewables in meeting our domestic energy needs is increasingly in focus.

For consumers concerned about the cost-of-living crisis and the impact of fossil fuels on the environment, renewables are a win-win – reducing our reliance on importing energy from abroad while contributing to a cleaner, greener future.

For landowners there is an obvious opportunity. In the UK, more than 70% of the land is farmland – often flat and open ground ideal for wind turbine and solar projects. Solar power is the fastest growing energy source, with rural farmland producing over 70% of the country’s solar power – in 2019 energy generated from farmland sites accounted for 10% of the UK’s total electricity use.

No wonder then, that former Prime Minister Liz Truss and her environment secretary Ranil Jayawardena fell foul of green groups, think tanks and the energy industry when they mooted the idea of banning solar farms from around 60% of agricultural land, with Truss having previously described them as a “blight on the landscape”.

Talking about the government’s growth agenda, she said: “I’m somebody who wants to see farmers producing food… not filling fields with paraphernalia like solar farms.” Even the Institute of Economic Affairs, which takes an anti-net zero stance, took Truss to task over her comments, while critics pointed out the economic growth benefits of the anticipated £20bn investment in the solar energy sector by 2030, plus the tens of thousands of jobs that could create.

If you own farmland, there may be the opportunity to produce your own energy which can power your daily operations, significantly reducing energy prices. Any excess energy can be sold back to the grid – generating additional income. More substantial solar schemes (frequently developed through an option for lease arrangement with a solar developer) can provide farms and estates with the opportunity for a significant additional (and diversified) income stream.

The business prospect is ethically sound and can open job opportunities for the local area – creating a favourable view of your business within the wider community. It was estimated that in 2020, 12 million people were employed directly or indirectly from renewable energy development. Solar panels disturb less than 2% of the underlying land, and are therefore completely reversible with no long-term damage.

What to consider when thinking about renewable schemes

Solar panels and wind turbines can take up a lot of space. Having enough land – and the correct type of land, to install them, and be able to run a commercially viable scheme will always be a consideration. For solar energy, approximately 25 acres of land is needed for every five megawatts of installation, although this is likely to change over time with improvements in technology.

With any business change, a full assessment of the benefits and drawbacks should be considered. Changing the use of land may have tax implications, especially for inheritance tax, and sound legal advice is crucial.

Also consider the need for planning permission, how to handle potential local opposition and the contracts that you may enter into with suppliers, contractors, and any third party you may make arrangements with.

Mark Charter, partner in the Thrings Agriculture team, will discuss the contractual aspects of solar energy for farmers and landowners at the Thrings Agricultural Seminar, to be held at the Royal Agricultural University in Cirencester on Friday, November 11th. During the day, Thrings specialists will hold discussions on the role of British farmers in tackling climate change, and the guest speaker will be Richard Bramley, Chair of the NFU Environment Forum.

The Thrings Agriculture team has been chosen by the NFU to act for its members in more counties than any other firm. Find out more about how we can support farmers, food producers and rural communities on our Information for Farmers page.