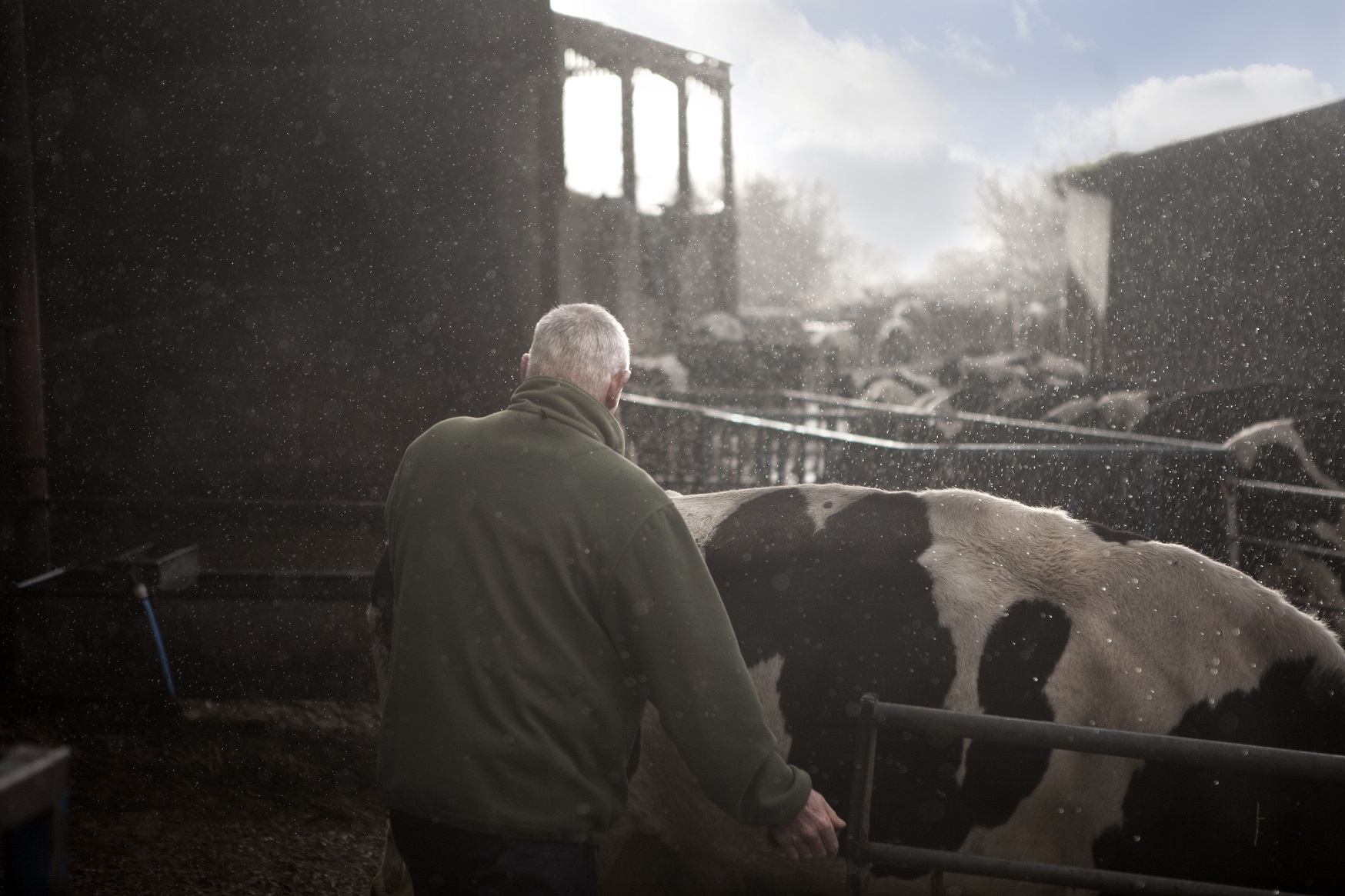 Why we are stuck with red tape in farming, and how to cope when things go wrong.

Almost from the very beginning of the Brexit process the vast differences between UK and US agriculture practices have been identified as a serious issue to be overcome if the two countries are to sign a trade deal.

Embracing the regulations and the very high standards set is absolutely essential to success in modern farming. But there are always those who struggle and, for all kinds of reasons, fall behind in compliance. We regularly represent farmers and food producers under investigation for non-compliance and it is often the case that the individual has simply found themselves unable to cope and navigate a way through.

UK farmers and food producers are subject to a huge array of regulations covering every stage of food production. The great bulk of these regulations are aimed at protecting the food chain rather than protecting the welfare of farmed animals, but the two are very closely intertwined. What is emphasised by prosecutors every time someone is sentenced for one of these offences is the potential for harm to the general public caused, or potentially caused, by dangerous substances entering the food chain.

These regulations are not new. The UK has a long and distinguished history of regulating the quality of its food. The Assize of Bread and Ale of 1266 was a detailed piece of legislation which controlled the production of two food staples. Quality and quantity were the focus, setting minimal standards for both. Those standards were, by all accounts, enforced as rigorously as their modern-day equivalents are. Normally a breach earned the culprit a fine but it could be more serious; any baker in the City of London who breached the Assize for a third time would be paraded through the streets on a hurdle, have their oven broken to pieces, and made to swear never to engage in that business again.

Modern-day punishments are not much different: offenders are imprisoned, fined, publicly shamed through the courts and the media and sometimes disqualified from keeping animals or forced to close their premises.

Today we have a whole raft of legislation governing food production, not to mention environmental and health and safety issues.

The body which currently investigates offences relating to the farming aspects of food production is Trading Standards. The same process as any other criminal investigation is followed and the same rules apply, primarily the Police and Criminal Evidence Act 1984. The key points in the investigation process are the inspection by Trading Standards officers and the interview “under caution”, also known as a PACE interview.

The officers of regulatory bodies have significant powers of entry onto business premises, but you should always insist they identify themselves properly, request they clearly state their reasons for inspecting the premises, and ask that they confirm the specific authority they are acting on to do so. In animal welfare cases, there will often be more than one inspection. Most Trading Standards departments have an on-call vet who may be called to inspect animals. You may disagree with what they say but rather than having a verbal disagreement there and then, make written notes of your views. Importantly, have your own vet inspect the same animals as soon as possible.

The interview is ordinarily carried out some time after the inspection, by arrangement and at a time and place agreed between Trading Standards and the suspect. Never, under any circumstances, attend such an interview without a solicitor. Cases can be won and lost at this stage. The interview will be recorded and everything you say can be used against you in court. Our purpose at these interviews is not just to provide legal advice before (and sometimes during) the interview but also to ensure the questioning is unambiguous, relevant and fair. Knowledge of farming can be important. It is not unusual to find that the officers asking the questions are mistaken on the most basic and important technical issues – for example an Environment Agency officer investigating an oil spill who thought that hydraulic oil and engine oil were the same thing.

Prior to any interview we will try to glean as much information as possible from the investigating officers. They are not necessarily required to provide all of their evidence in advance, but they will usually provide enough if we ask for it. If they do not, they know that they could be giving the interviewee grounds to answer “no comment” to each question. On top of that, these interviews are usually voluntary, and the interviewee really is free to leave at any point. Only if you are under arrest are you required to attend the interview.

Sometimes the investigator will attempt to ambush the suspect with evidence during an interview, even where we have asked for all relevant evidence beforehand and have been provided with a file. This can be very stressful and intimidating for an interviewee who attends alone. In this situation, we would immediately stop the interview, take as much time as necessary to discuss the new evidence in private and advise, then resume, possibly stating for the record what has happened.

In our experience, those most at risk of being prosecuted for breaching modern-day farming regulations are elderly farmers and those under immense pressure in their business or personal lives. Generally speaking, unless an offence is particularly serious it will not result in a prosecution on the first occasion. A strong warning may be issued instead, making it plain what will happen if there is a repeat. It is hugely important to take such a warning seriously. Anyone who has received a warning should take professional advice on how to put things right. And we must all look out for friends and neighbours who are struggling to cope. In short, a visit by Trading Standards, the Environment Agency or some other agency needs to be dealt with properly.

We often find that people who are being prosecuted come to us shortly before they are due in court, having given an interview alone. This is too late. First of all, we are at a serious disadvantage compared to the prosecutor who has been preparing their case for many months. At the first hearing in a criminal case the defendant is required to plead guilty or not guilty. If you are not sure and plead not guilty but later change your plea to guilty, you will be treated less favourably at sentencing. It is very important to have taken a fully informed decision on plea before the first hearing. Secondly and more importantly, we have been deprived of what is often the best opportunity to prevent a prosecution in the first place: the interview.

If someone either pleads guilty or is found guilty of an offence, they must be sentenced. Our purpose at sentencing is to ensure the sentence is as lenient as possible. We will put the offence in context and explain why it happened. We will explain, if possible, why no such offence is ever likely to happen again and how the defendant has already suffered as a result of the offence.

Again, farming knowledge is valuable, whether that is explaining how cross-compliance penalties have already been incurred or how difficult it can be to keep sheep free of fly-strike during prolonged wet weather. Although impossible to prove, it is almost certain that a well-made submission to the court on behalf of the defendant will result in a noticeably lesser sentence, whether that is the fine being reduced, a prison sentence being avoided or no disqualification on keeping animals imposed.

It is correct to say that UK farmers are some of the most heavily regulated in the world. This is inevitable when the first piece of food production legislation appeared here more than 500 years before the US even became an independent country. But rather than seeing this regulation as a negative it should be considered a mark of utmost quality and promoted as such.

That said, it is a significant task for farmers just to comply with all of the regulation they are burdened with, and it is perhaps inevitable that some will fall behind. The most important thing if there has been non-compliance is to deal with it quickly and properly and get back to producing food to the highest standards in the world.

For more information on any issues raised in this blog, please contact Ken Kaar.