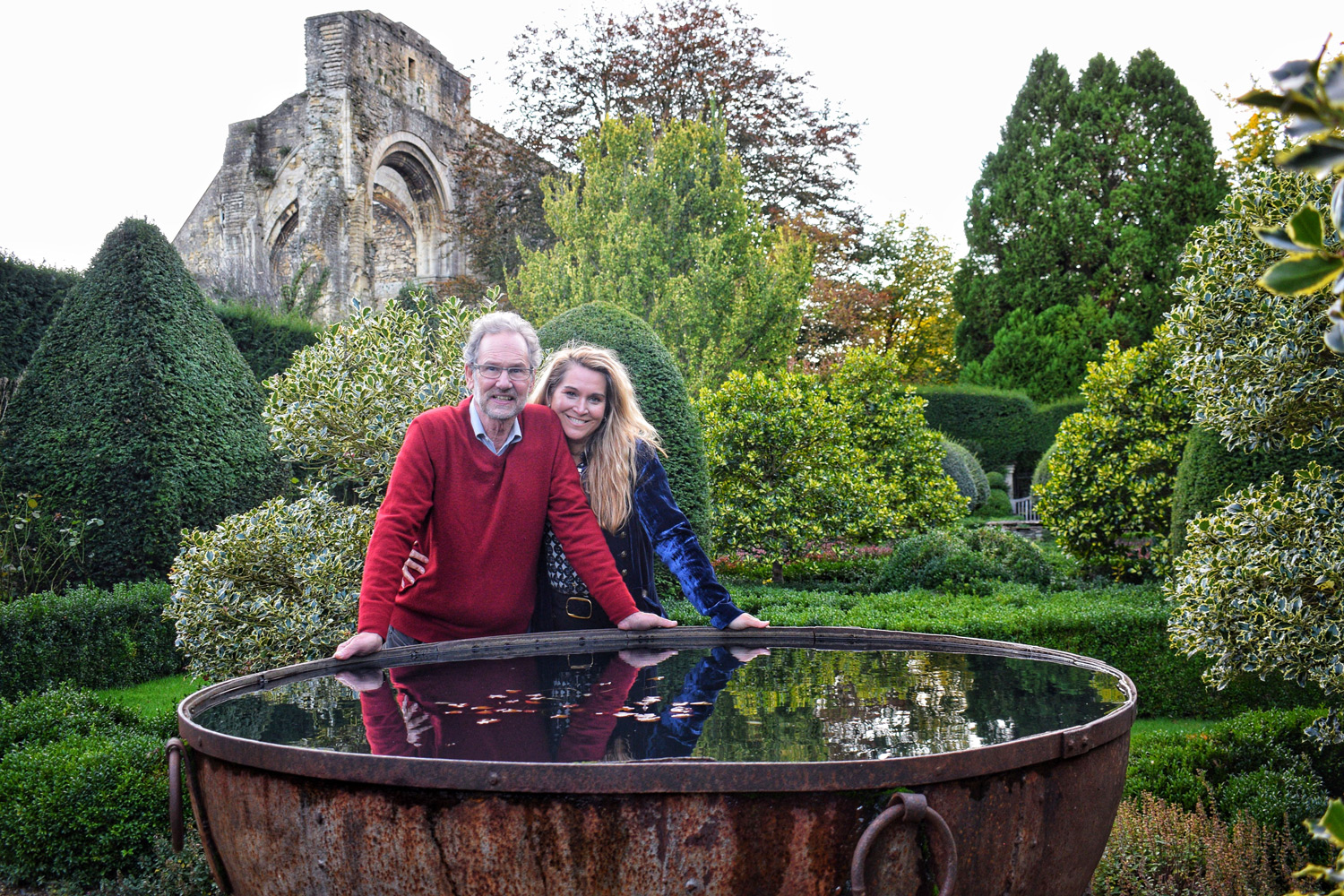 The owners of England’s oldest purpose-built hotel have strengthened their commitment to the South West by acquiring the Grade I-listed Abbey House & Gardens in Malmesbury.

The purchase of the Abbey House & Gardens by Kim and Whit Hanks comes seven months after the American hospitality entrepreneurs bought and refurbished The Old Bell Hotel - also in Malmesbury - which has served the community since 1220.

Every year thousands of people from all around the world visit the five-acre country house gardens, which are home to 10,000 different plants. They are also believed to house the remains of the first King of England.

Now closed for the season, the gardens are set to be reopened to the public next spring subject to the necessary permissions.

Details about proposals for Abbey House & Gardens will be announced over time as the Hanks - founders of Whim Hospitality, Camp Lucy and Tillie’s Restaurant in Dripping Springs, Texas - work alongside bodies including Historic England to retain the property’s history and integrity.

The transaction also reinforces Kim and Whit’s desire to engage with communities, artisans, businesses and entrepreneurs in Malmesbury, the Hanks family ancestral home since before 1500.

Legal, commercial and strategic advice was provided by Thrings, which also completed the acquisition of The Old Bell Hotel in April. The team was led by partner Alex Pinhey, who was assisted on real estate matters by paralegal Emma Stratford. The corporate aspects of the purchase were handled by partner John Davies, with specialist planning advice provided by senior associate Fred Quartermain.

Whit Hanks said: “Kim and I are thrilled to have ownership of these two historic properties in our ancestral home of Malmesbury. The team at Thrings helped us make both purchases as seamless as possible - they provided expert guidance and are clearly leaders in their field.”

“It has been both an honour and a pleasure to be involved with the acquisition of such an iconic building and its surrounds, and the team at Thrings is excited to see how the project progresses under its new owners.”