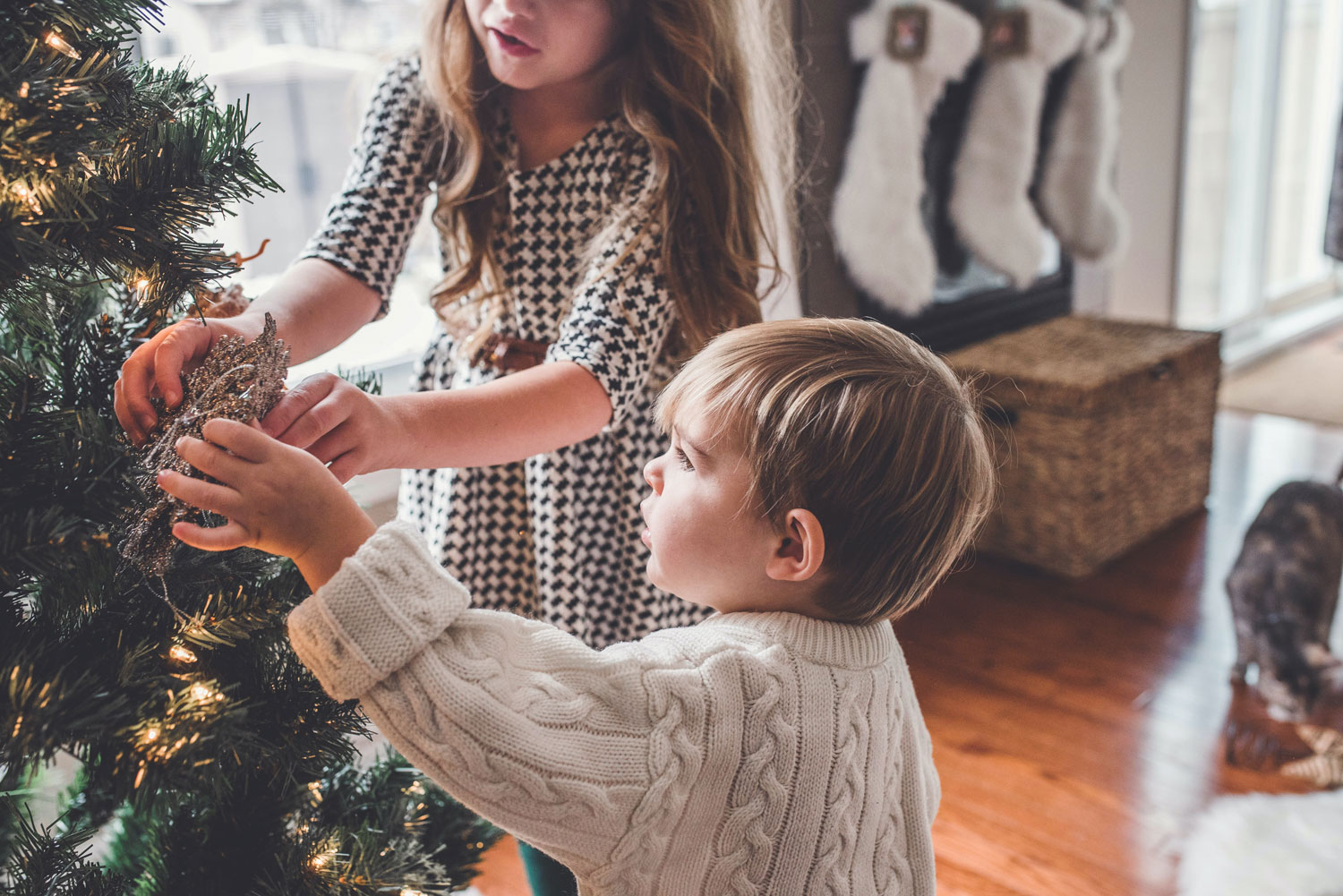 When it comes to shared custody, the festive season can throw a tinsel-covered spanner in the works of even the most reasonable agreement.

Unless a court order is in place which explicitly covers arrangements for the festive period, parents could find themselves knee-deep in the annual tradition of negotiating access. Here are the options open to parents trying to navigate the emotional minefield of custody at Christmas.

Government statistics report a total of 3.6 million children from the 2.4 million separated households in the UK, of which some will have court orders in place while others will have more casual agreements. There’s no specific provision in UK law regarding Christmas contact, with parents encouraged to come to an agreement between them. This can be a challenge for separated couples, particularly in cases of acrimonious separation.

If couples cannot come to an agreement without intervention, it could be time to move on to mediation. In fact, the Government positively encourages this step in an active effort to reduce the burden on family courts – still struggling to clear the pandemic backlog – while helping families avoid the trauma of courtroom battles.

Unless exempt, everyone who makes a family dispute-related court order application must demonstrate that they have considered mediation as an alternative. To further help, the Ministry of Justice recently launched the Family Mediation Voucher Scheme, which provides a voucher of up to £500, which can be used to fund sessions with a trained independent mediator. The goal of this process is to come up with a solution that both parents can live with, with each parent feeling heard and respected throughout what is a complicated and emotionally charged time.

However difficult it may be, it’s crucial that parents balance their own needs and expectations with those of their children, who are ultimately the most important consideration.

Factors such as how they expect Christmas to play out are fundamental; maybe they envisage spending half a day with one parent and the other half with another, or perhaps splitting Christmas Day and Boxing Day between the two households. Sometimes it’s easier to alternate Christmas from year to year, particularly if the parents don’t live close to each other. Some children may also enjoy two Christmasses!

Gently providing children with options and listening to their thoughts can often help parents see which are the most viable and least disruptive options. Whatever is decided, planning well ahead of time, focusing on the children, and presenting a united front will help reduce any anxieties about the arrangements.

Of course, reaching an agreement through mediation and negotiation isn’t always possible, in which case, a court order application may be the only way forward. This will need to be applied for with plenty of time; a preliminary court hearing can take between six to eight weeks, and getting a consent order, which outlines the agreement between parents and the court, can be a lengthy process. A court will usually encourage mediation as a first course of action, even at a preliminary hearing.

The upshot is that it’s usually advantageous, both time-wise and financially, to reach an agreement without the intervention of a court. The magic of Christmas is heavily tied up in the happiness of children, and by listening to them and putting firm, mutually agreeable, arrangements in place ahead of time, they will feel reassured that Santa Claus is coming to town, wherever that may be.