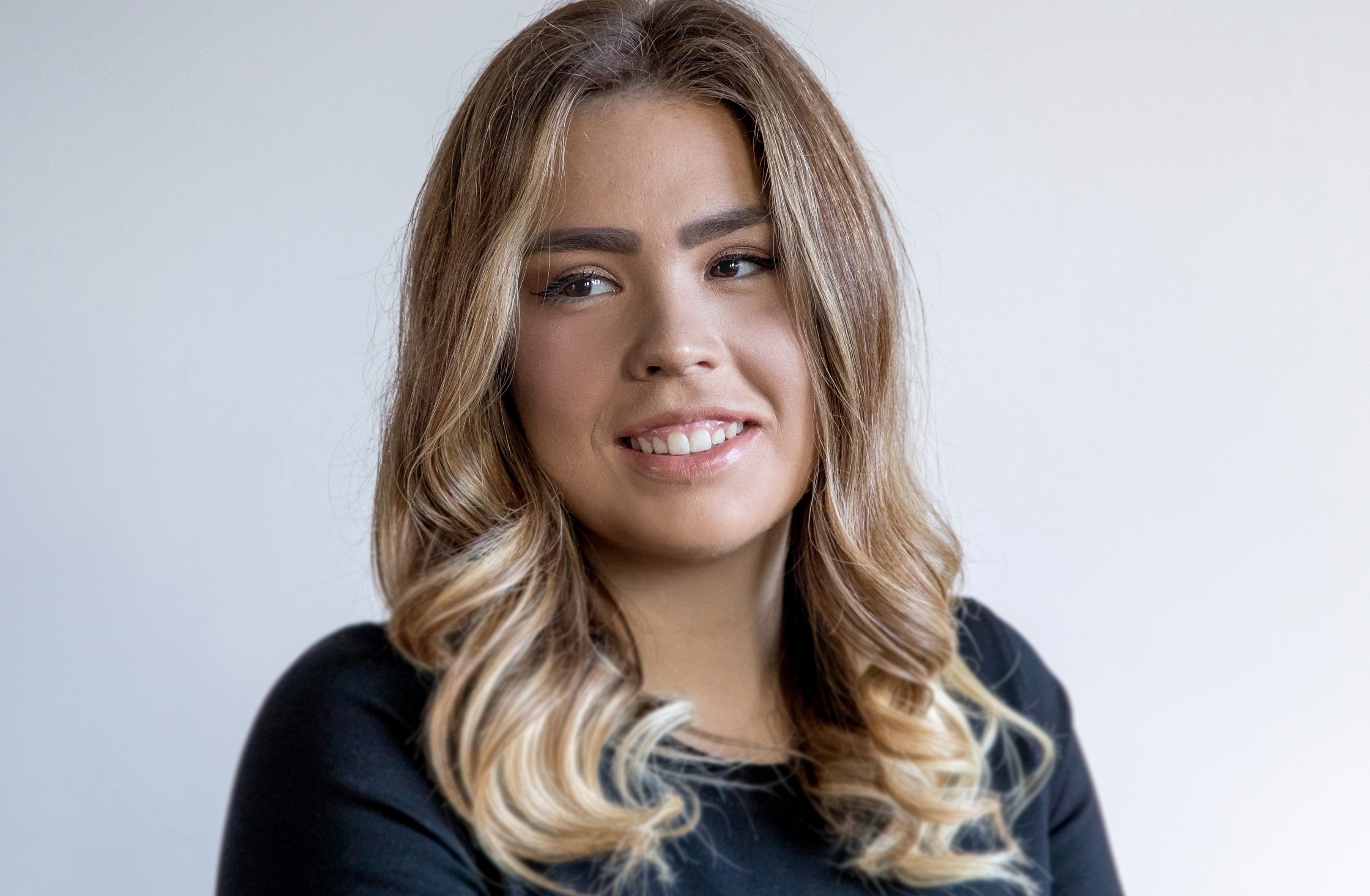 As part of our Family team, Bethan specialises in guiding clients through complex Children matters as well as Divorce and Financial Remedy proceedings. Bethan focuses on supporting her clients through extremely difficult, and often very emotional child arrangements and financial remedy matters. Bethan’s experience ranges from drafting Divorce Petitions, Cohabitation Agreements through to undertaking and preparing for complex Court proceedings. Bethan places a strong emphasis on being able to work collaboratively with her clients in order to achieve pragmatic and cost-effective solutions. Bethan is experienced in reaching financial settlements as well as agreeing child arrangements. Bethan brings a pragmatic, direct and supportive approach to working with all her clients.

"Now that the final order has been submitted to the court, we wanted to say a really big thank you for all you have done. You have been amazing, and we would not have had such a good outcome without you." -