Phosphates, nitrates and nutrient neutrality – what developers need to know 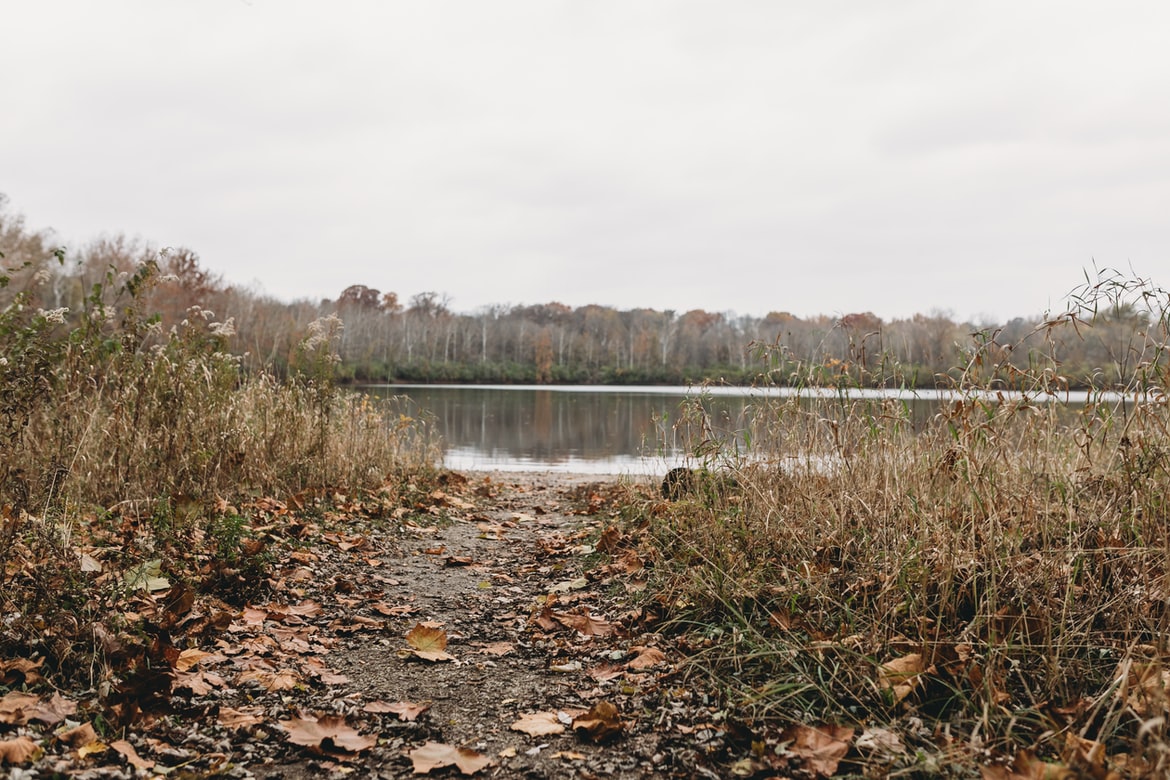 Phosphates and nitrates are all around us –naturally occurring and man-made. They are essential to plant and animal life and our planet would be a very barren and unwelcoming place without them.

Here’s what you need to know.

What’s the problem with nitrates and phosphates?

Nitrates and phosphates are naturally occurring and also widely found in a host of products including artificial fertilisers, cattle feed and detergents. They are incredibly useful – until they reach bodies of water.

The problem is that as well as giving us healthy crops and bright white shirts, when the chemicals find their way into watercourses and wetlands in high concentration they encourage growth of aquatic algae and plants. The organisms which can use the nitrates and phosphates most efficiently tend to be algae, whose growth outstrips that of other organisms within the habitat. A process called eutrophication ensues and aquatic plants, invertebrates and vertebrates can be starved of light and oxygen. Over time, this depletes the resilience of the habitat and can have disastrous effects on biodiversity and the food chain.

The British Isles are fortunate to be home to a number of internationally and nationally important wetlands and waters, which have a myriad of native and migratory species in them at any one time. They include the Solent, the Somerset Levels and moors and the River Lugg in Herefordshire. However, those habitats are delicate and the very reasons for their international and national recognition (i.e. their biodiversity and strategic locations) make them particularly vulnerable to nitrate and phosphate damage.

By building houses or carrying out other development in the catchment areas of vulnerable (and usually protected) wetland habitats, the concentration of nitrates and phosphates in the local water is almost inevitably going to rise. This is because the amount of phosphate/nitrate generated by household activities will usually outstrip the ability of the local water treatment works to remove it from processed sewage water ultimately discharged into local watercourses.

Why has this now become a bigger issue?

The problem has been apparent for some time and previous litigation at European level had already taken place, but a 2018 ruling in the European Court of Justice thrust the issue into the limelight. In an action known as the “Dutch N case” in 2018, the ECJ ruled that where the conservation status of a protected natural habitat is unfavourable, the possibility of an organ of state (such as a local authority) authorising activities which will compromise the possibility of restoring the site to a favourable state should be limited.

The result is a much greater requirement on local planning authorities to scrutinise the effects of granting planning permission for further development where water quality within protected wetland environments is already unfavourable or at risk of becoming unfavourable. In other words – the likelihood of increasing pollution to a protected wetland within the catchment is now a highly relevant factor in whether planning permission can be granted.

Since then, methods have been developed to calculate the likely levels of phosphates and nitrates that are likely to be introduced into wetland areas as a result of a development. This means that we are now entering a phase where provided the planning policies can be followed, development can resume.

What are the rules now?

Natural England, the body that advises the government on the natural environment, is the lead on producing guidance for local authorities (similarly, it is also leading on the rollout of Biodiversity Net Gain measures.

Natural England advises that the impact of contaminants to a protected site should be assessed at the planning application stage and that local planning authorities should only grant permission for developments where “nutrient neutrality” can be achieved.

How can nutrient neutrality be achieved?

The most effective way to eliminate contamination is for nitrates and phosphates to never leave the site of development. In some cases, this can be achieved with treatment works on-site that neutralise phosphates and nitrates or dispose of them safely then discharging waste-water to the sewage system to be further treated by water authorities.

In practice, this is difficult to achieve by on-site measures alone, and most developments are likely to be a source of phosphates that will find their way to watercourses until all water recycling centres are upgraded. So, there are two other options available:

What does this mean for developers?

Developers in areas where there is a protected site within the same catchment area will need to be aware of their obligations relating to nitrates and phosphates and take phosphate advice at an early stage from a specialist.

It will be essential for them to carry out a Habitats Regulation Assessment using a recognised phosphate calculation tool to satisfy the requirements set out by Natural England to ensure developments do not contribute to increased nutrient levels.

Local authorities will vary in how they seek to ensure conditions are met – this may be, for example, through Section 106 planning obligations agreements or possibly through Council-led projects.

We are still feeling our way – national and regional policy will be shaped over time. However, developers should be aware of the extra time and costs the nutrients issues are likely to bring into the planning process, as well as the need for sound, specialist advice from the planning stages right through the life cycle of a scheme.

Thrings’ specialist development, planning and environment lawyers are able to work with developers’ phosphate and nitrate specialists to advise on:

The team at Thrings have a broad range of sector experience working for landowners, land developers and promoters on a wide range of commercial and residential schemes.

If you have questions around nitrates and phosphates and the obligations of developers, contact Rebecca Dixon, Legal Director in our Commercial Property team.