Thrings Farms: Who is responsible for fence upkeep? 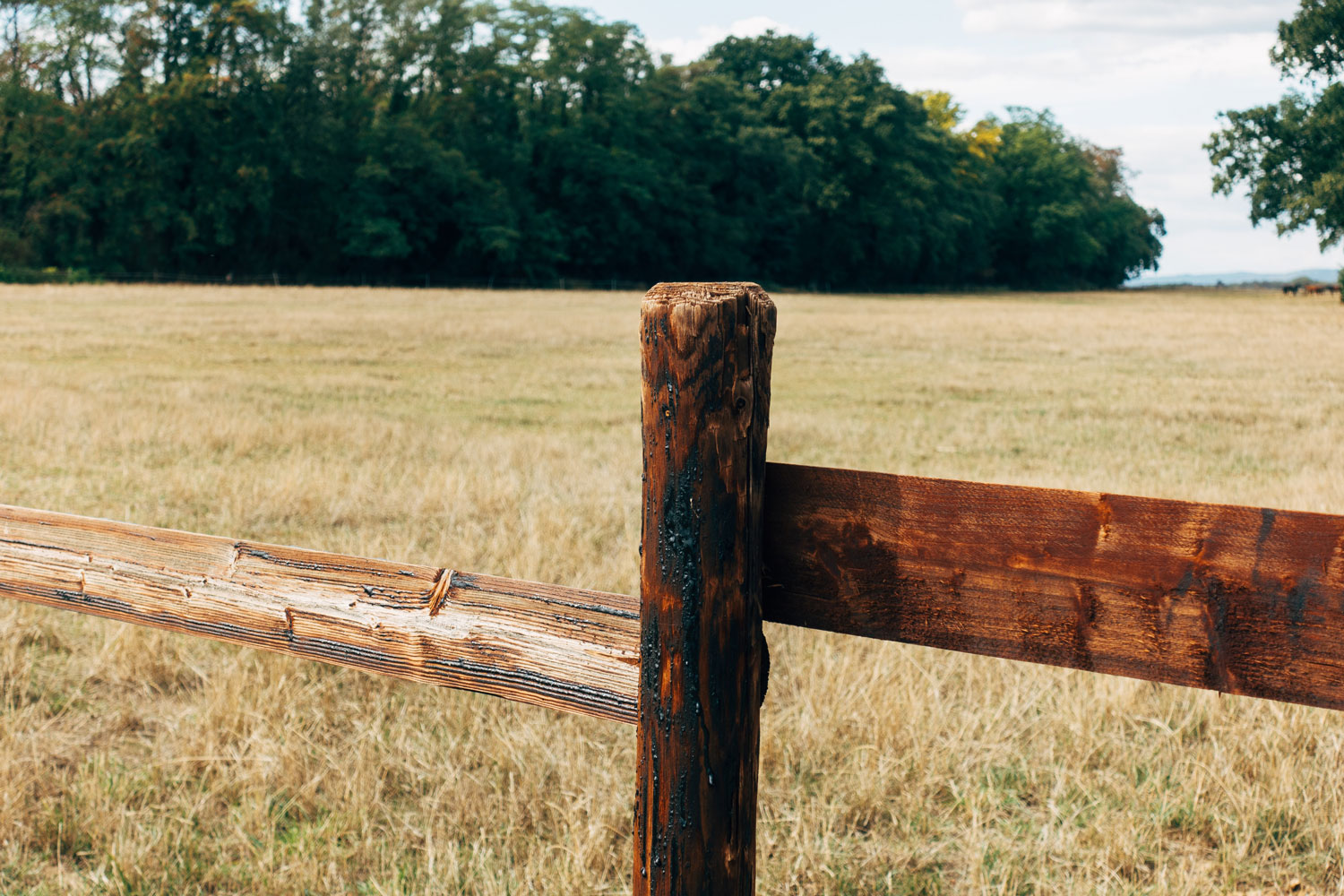 Question: If I pay a farmer to place my horse on his land, which of us is responsible for adequate fencing?

There are many examples stating it is the horse owner’s responsibility to prevent the animal straying on to the highway, but does this include maintaining a fence belonging to a farmer who refuses to act himself?

First, the owner of a horse may be liable for damage caused by it under the Animals Act 1971. This may be because it has strayed on to neighbouring land and caused damage; there are also many cases of horses causing road accidents where they have strayed on to the highway causing agricultural disputes. The owner can be liable even where there was no negligence on their part so there is an inherent risk to ownership of livestock. Therefore, steps should be taken to ensure such animals cannot escape.

The Animals Act clarifies that the person with responsibility is the owner of the animal or the person with possession. This will be a question of fact in the circumstances.

Given that you will have at least some liability, what you should consider is whether there would be any contractual claim against the field owner for failing to maintain the fences to shield you from that liability.

A well-drafted and negotiated agreement may indemnify you from such liability risks and outline who is responsible for the maintenance of fences and ensuring the animal does not escape.

Contract gives clarity: A contract does not always need to be written down to be enforceable. However, this does help provide clarity of each party’s duties. Usually this type of agreement will be in the form of a grazing licence or tenancy.

In addition, certain terms may be implied into a contract by statute, through the intentions of the parties, or where a term would be necessary for the performance of the contract.

The outcome of a contractual claim in the circumstances depends on what your contract says, what you expressly agreed, and what was impliedly agreed between you both.

For example, did the farmer know the field was being rented for use by livestock, and if so, was there an implied term that the field would be suitable for that purpose?

As a result, they may be responsible for the maintenance of the fence.

In the event that your horse does cause damage I would recommend you get legal advice in relation to your liability.

In the meantime, it would be wise to approach the farmer to agree a written contract outlining the division of liability for escaped animals, and whose responsibility it is to maintain the fencing and gates so as to prevent animals escaping. This will help create certainty for you in the event of a dispute.

This general principle is relevant to a broader range of animal arrangements, such as sheep or cattle, where farmers may be liable for escaped animals.

If you would like to know more about any of the issues raised in this article, please contact Russell Reeves.